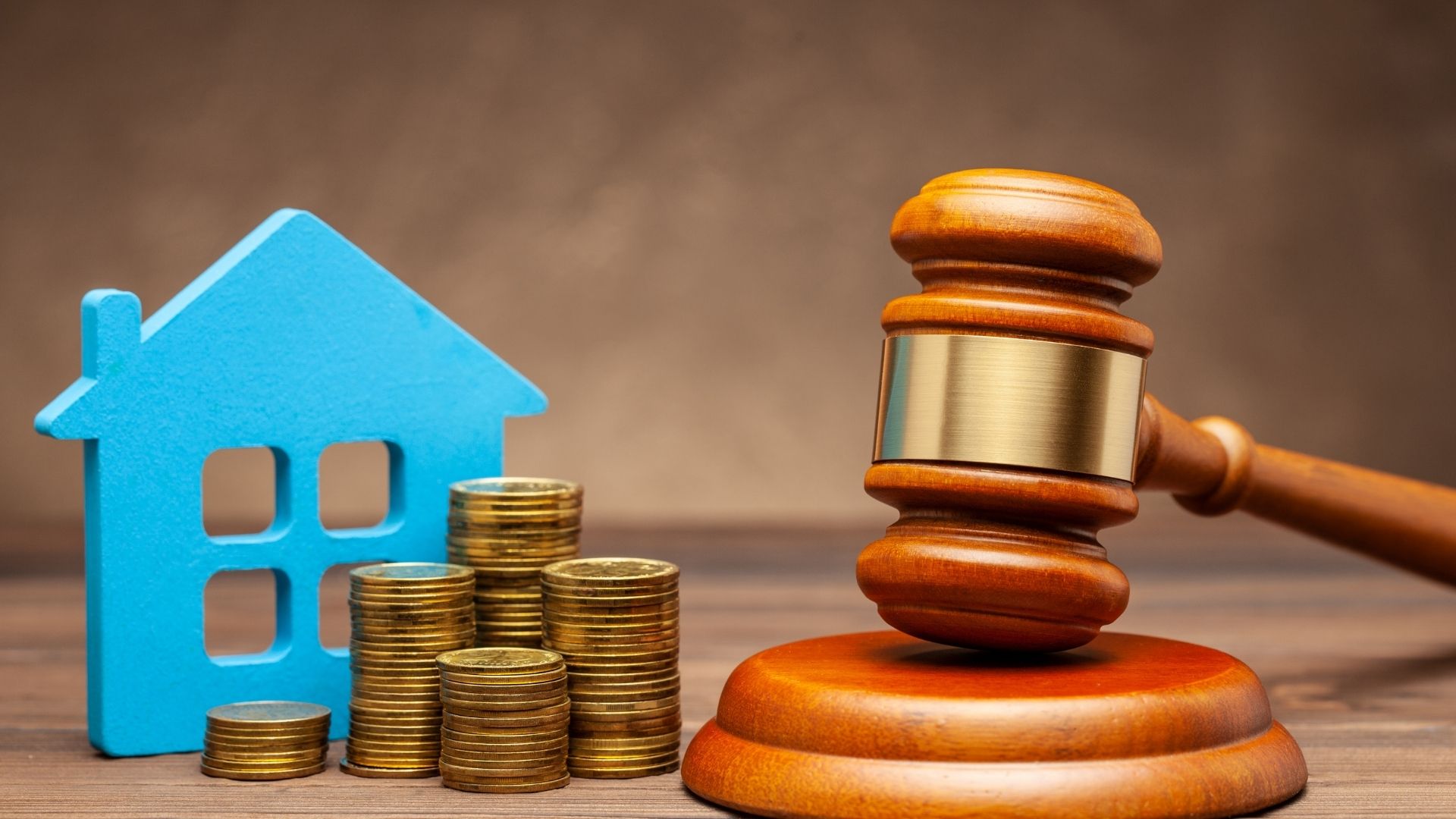 Divorce is complicated. It’s often messy. The general rule is that the more assets and items that a couple acquires, the more challenging it will be to divide the spoils of the marriage. While some divorces are uncontested and free of acrimony, far more are contested courtroom battles where the two spouses slug it out.

It doesn’t have to be that way. While the former may be a bit of a unicorn hunt, it’s often possible to avoid the latter scenario by mediating rather than litigating your divorce.

There are three main elements of divorce that typically cause divorcing couples to squabble — custody matters, spousal support, and divvying up the marital property. Let’s look at them individually:

For couples with minor children, few matters are more important than where the kids will live the majority of the time. Equally vital to determine is how much access each parent will have with the kids post-divorce. Family law attorneys will tell you that it is far better for the parents to reach accord on child custody matters themselves than to leave such important decisions up to the court.

There are good reasons for that. Each familial situation is unique, and each child has their own needs. When the two parents agree to collaborate and negotiate the custody issues between themselves and their respective attorneys, the parenting plan can more closely dovetail with the family’s circumstances. Leaving it up to the court’s discretion often means that nobody is satisfied with the results, including those most affected — the kids.

To be sure, family court judges do their best to draft workable custody schedules and parenting plans. Their overriding concern on all custodial decisions is that the best interests of the children remain foremost. But the judge in your case doesn’t know you or your children or the nuances of your family situation. He or she will do the best that they can to make good decisions, but it’s generally better if you and your soon-to-be-ex can hash it out yourselves.

Formerly known as “alimony,” today’s spousal support awards are usually quite different from the alimony typically awarded in years past. For one, far fewer ex-spouses qualify to receive any alimony whatsoever. Even if you do, it’s much more likely that your spousal support will be awarded for a shorter period, e.g., until you complete or further your post-secondary education or receive job training that will qualify you to secure employment.

Usually, the goal is to get the support recipient to become self-supporting within a specific time-frame. This could be as short as a year, although, with marriages of long duration where one spouse didn’t work, stayed home to rear the children and maintain the home, the courts may be more willing to consider permanent awards of spousal support.

Ay, there’s the rub. Barring an iron-clad prenuptial agreement, your marital assets and debts will either be split 50/50 in the nine community property states of Arizona, California, Idaho, Louisiana, Nevada, New Mexico, Texas, Washington, and Wisconsin or be divided equitably (but not necessarily equally) in the remaining states. Alaska is a bit of an outlier, as they allow spouses to convert their marital property to community property.

Some things to consider when dividing your property is whether to keep the marital home in lieu of other, more liquid assets like pension funds and 401(k)s. There are many factors that might influence your decision, including the real estate market, your age and the ages of any children, and the state of your own estate plan. You do have one, don’t you?

If your divorce is turning into The Case of the Missing Assets, your spouse may be playing fast and loose with your marital resources. This is especially true with high net worth divorces. Your spouse might be stashing the cash from accounts, liquidating assets, or removing valuable items from the family home.

It might be worthwhile to retain a forensic accountant to locate missing resources or hidden accounts. There are myriad ways in which unethical spouses can attempt to subvert the asset division process — secret bank accounts in others’ names and Social Security numbers, straw purchases and transfers of goods and high-end automobiles, offshore and Swiss bank accounts are all commonly used as a subterfuge in contested divorces. A forensic accountant can ferret most of them out, however.

A clever, yet insidious, way to hide valuable assets is to leave them in plain sight. Your soon-to-be ex-spouse might buy high-dollar collectibles in which he or she knows you have no interest. Think jewelry, fine art, and sports memorabilia. Even collections of rock memorabilia can be quite valuable. A KISS pinball machine from the 70s sells for thousands of dollars, as could a guitar pick collection featuring picks from some of the greats.

When it comes time to divide all of the assets of your marriage, don’t leave money on the table. Just because you don’t personally want it doesn’t negate its intrinsic market value. By insisting that your partner’s collectibles be accurately evaluated, you will be able to leverage that value to retain other assets that you want to keep.