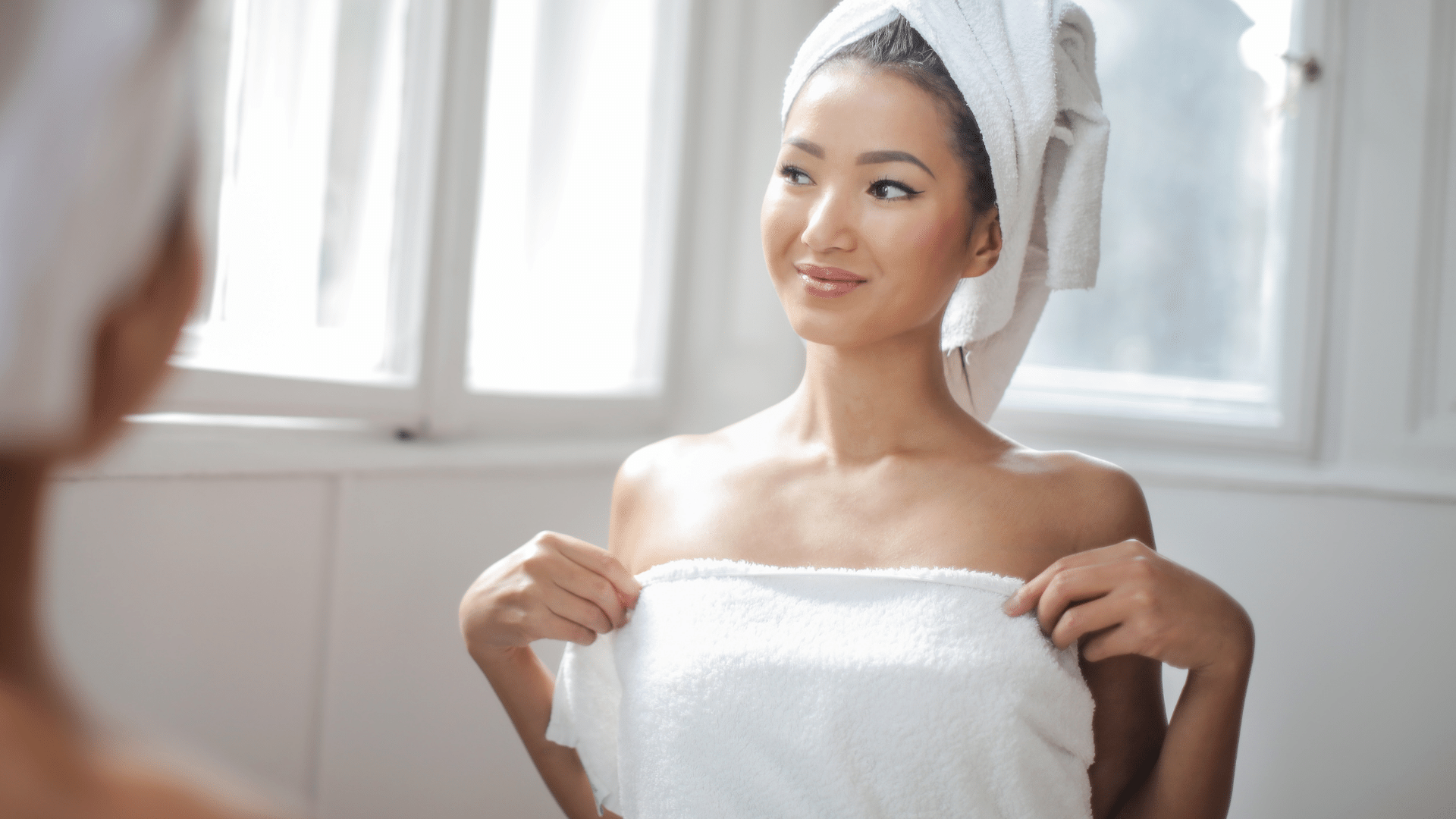 Wrapping up in a big, fluffy towel that’s super soft and absorbent after your bath or shower is an amazing feeling that exudes comfort and luxury. That’s what makes a towel that seems pillowy soft in the store such a massive disappointment when that softness vanishes after just one or two washes once you’re home.

If you’ve been fooled into buying towels that seemed soft in the store but turned scratchy with use, you aren’t alone. What separates quality towels that retain their softness after use from inferior products that are bound to let you down? It all comes back to how the towels are made — and the materials used in their construction.

Why Do New Towels Lose Their Softness After You Buy Them?

Mass-manufactured towels are often coated in a waxy fabric softener to give them that wonderful fluffiness they have on the store shelf. Naturally, that coating quickly vanishes with use, leaving you with material that feels irritating and coarse against your skin.

Microfiber towels also seem lush and springy in the stores, largely thanks to threads that are smaller than strands of silk. Unfortunately, microfiber towels are made from synthetic polyamides, and the extensive chemical processes used in their creation only grant a temporary shine and plushness that quickly fades away.

Mass-market towels also frequently use polyester and nylon blends because those synthetics are cheap and they increase the fabric’s color-fastness and durability. They do nothing, however, for softness and absorption. Anybody who has ever tried to dry off with a scratchy hotel towel knows the problem with blended materials quite well.

Finally, synthetic fibers also come with another problem: After a while, they tend to attract set-in odors. Those can’t easily be removed without lots of washing and bleach, which only makes the towels rougher.

Why Turn to Towels Made From Organic Raw Materials?

The purest, softest towels are made with organic raw materials and produced via sustainable methods. Bamboo viscose, hemp, and linen are all good raw materials for luxury towels, and you can find more varieties of these on the market than ever before.

The superior choice for luxury towels is, of course, high-quality cotton. The craftsmen at Maple and Moon, for example, have been perfecting the craft of the cotton towel for more than 100 years. They see no reason to change their methods, either, since perfection doesn’t really need improvement.

Cotton remains the gold standard in luxury towels for many reasons:

By eschewing towels made with synthetic fibers and heavy chemical processing, you’re not only guaranteeing yourself a better towel, but you’re also making a sustainable choice that’s good for the environment.